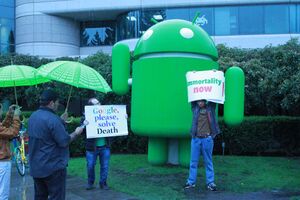 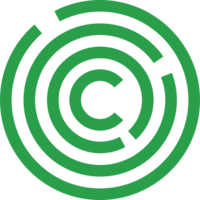 Calico is a California-based life extension research company founded in 2013 by Google and headed by Arthur D. Levinson.[1][2][3] Its name is an abbreviation of "California Life Company".[1] Calico is owned by Google's parent company, Alphabet Inc.[4]

The company was the focus of one of the first ever transhumanist direct action events in 2014 when activists supported by Alexey Turchin in New York and California called for indefinite life extension.[5][6]